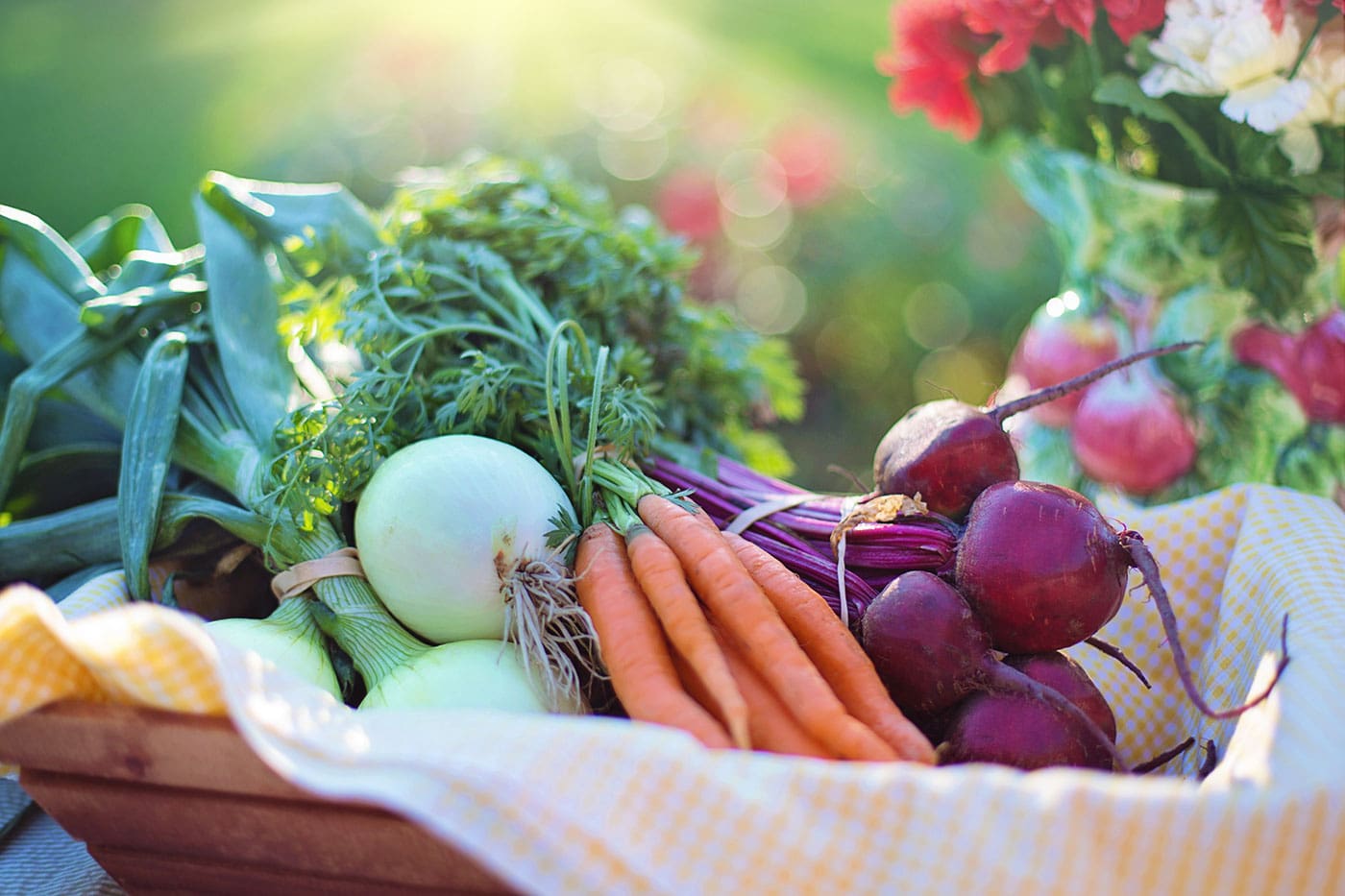 I am not a vegan or a vegetarian, but this chapter would not be complete without acknowledging this trend. For those who do not know the difference, a vegan will eat only fruits, grains and vegetables, and will studiously avoid all eggs and dairy; vegetarians, on the other hand, will eat all of the above including eggs and dairy. Neither will eat fish, or indeed any meat.

After years of feeling guilty about eating meat, Einstein reportedly became a vegetarian and said that nothing would benefit “health or increase chances of survival on earth as the evolution of a vegetarian diet”.

Perhaps he did become a vegetarian, perhaps he did say that, and perhaps he was right. In any event, a vegan lifestyle has become increasingly popular: the number of Americans who claim to be vegan rose between 2014 and 2017 from 1 per cent to 6 per cent.[1] Even more follow a vegetarian diet.

There are plenty of reasons why people choose to shun meat, and these include:

Ethics: with the global population now above 7 billion, the farm-to-plate life of an animal can be cruel, and often unnecessarily so. Many people choose not to eat meat for ethical reasons.

Hormone toxins: research suggests that toxins, also called ‘obesogens’, are linked to the world’s obesity crisis.[2] The concern with meat is that hormones are often used to make the animals grow faster in order to get them ready for slaughter sooner, and that these hormones affect us too.

Health: others are concerned that eating meat is simply dangerous. A World Health Organisation study has shown, for instance, a link between processed meat and a higher incidence of colorectal cancer (although the WHO did note that the risk was small).[3] There are also concerns that eating too much red meat could cause colon cancer, although the evidence is mixed. Lastly, studies suggest that people who follow a vegetarian diet live longer.[4]

In other words, there are some understandable reasons why people choose not to eat meat. That said, when it comes to the argument about toxins, matters are less clear-cut. Why? Because ditching meat means eating more vegetables, and that means we could simply be swapping one set of toxins for another: the pesticides and herbicides used on plants are unequivocally bad for our health, and to avoid that risk would require going organic.

And there seem to be other factors that account for vegetarians and vegans living longer. After all, vegetarians not only tend to eat healthily, they are also more likely to exercise, to drink less alcohol and to avoid smoking. In other words, the reason they live longer could be more nuanced than simply their diet. Indeed, studies seem to bear that out: when researchers in Australia looked at vegetarians and meat-eaters who made similarly healthy lifestyle choices, it turned out that both groups live equally healthy, long lives.[5]

That tells me that there is no reason to avoid going vegetarian, but there are three important issues that people who follow that road need to be aware of:

Sugar: because both vegans and vegetarians do not eat meat, they could tend to eat an excess of starchy carbohydrates; the risk is that this can lead to insulin resistance.

Vitamins: it is difficult for vegans and vegetarians to ingest enough of the vital, fat-soluble vitamin D and vitamin A in their diet. Levels of vitamin D, for instance, are thought to be 74 per cent lower in vegetarians than in people who eat meat.[6] Vegetarians and vegans therefore need to ensure they supplement for these, and vitamin B12 too, as their diet is lacking in it.

Fish oil: EPA and DHA, both of which are found in fish oil, are essential fatty acids. Given that they are from fish, vegans and vegetarians will not take these supplements, and instead use flaxseed oil. However, the conversion rate to EPA and DHA from flaxseed oil is poor, which is why vegans generally have a 50 per cent lower level of these protective oils than people who eat fish do.[7] For vegans and vegetarians, algae is a better source of these essential fatty acids than flaxseed oil.

The decision to eat meat or not is, of course, a personal one. Carnivores should avoid eating processed meat, and instead use meat that is grass-fed and organic, with no added hormones. Vegetarians should avoid eating excessive starch, should supplement with vitamins A, D and B12, and should take algae oil instead of flaxseed oil to ensure they get enough of the essential fatty acids that they need.

As the year comes to an end, we would like to sinc

⁣Best wishes to you, all of our loyal customer f