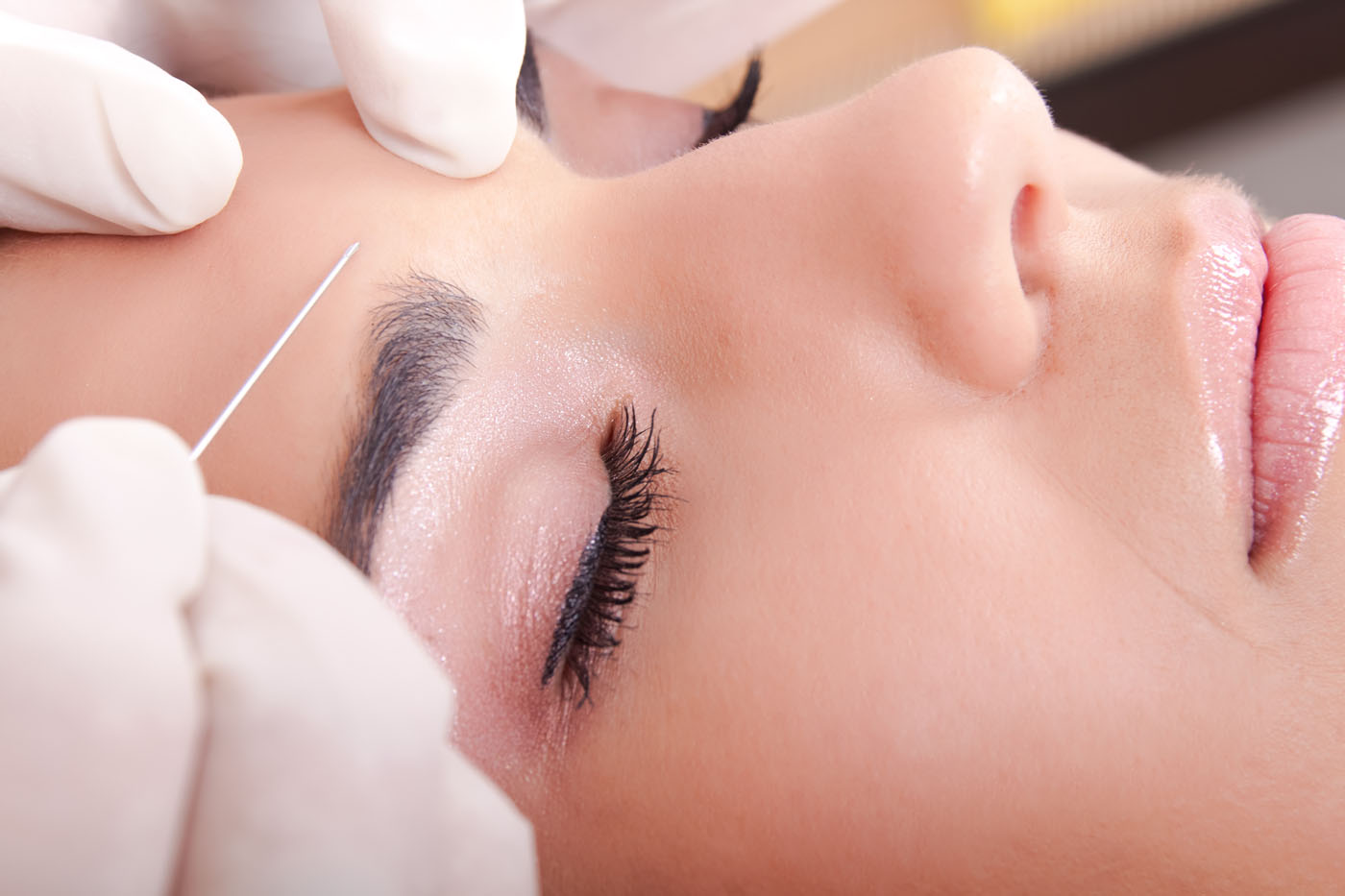 Botox® is the most famous brand of the family of botulinum toxin injections that have revolutionised aesthetic medicine over the last 20 years. It was originally used as an injection to relax spastic paresis that occurs in some babies, but became famous when this same relaxation of muscles around the eyes resulted in the wrinkles smoothing out.
There has been a concern that botulinum toxin may be poisonous. After extensive trials over the last 20 years it has been shown to be exceedingly safe and has been given FDA approval for medical use down to the age of 2 years.

After extensive trials Botox® has been shown to be not poisonous and it does not cause any weakening or sagging of the skin in the long term. There has also been concern that if you start Botox too young then it can cause damage. The reverse is true and it has been shown that the younger an adult starts Botox® the quicker and more permanent the resolution of the frown or bad habit. A woman who treats a frown at age 20 may need only 3 treatments to break the habit. A woman who starts a frown treatment at age 40 may never entirely break the habit of frowning.How does Botox® work?

Botox® works by relaxes muscles by stopping the nerve sending messages to the muscle for a three month period. During this time the habit of frowning is broken and the wrinkles caused by the movement iron out. After this time, new nerve endings grow and tell the muscle to move. If the Botox® is not repeated then full muscle function is gradually restored. If the Botox® is continued then it is needed less and less as the habit of frowning breaks.

This same Botulinum toxin is used to block other nerves which are used to:

In fact in a recent articles, Botox has been shown to have various medical beneficial effects: