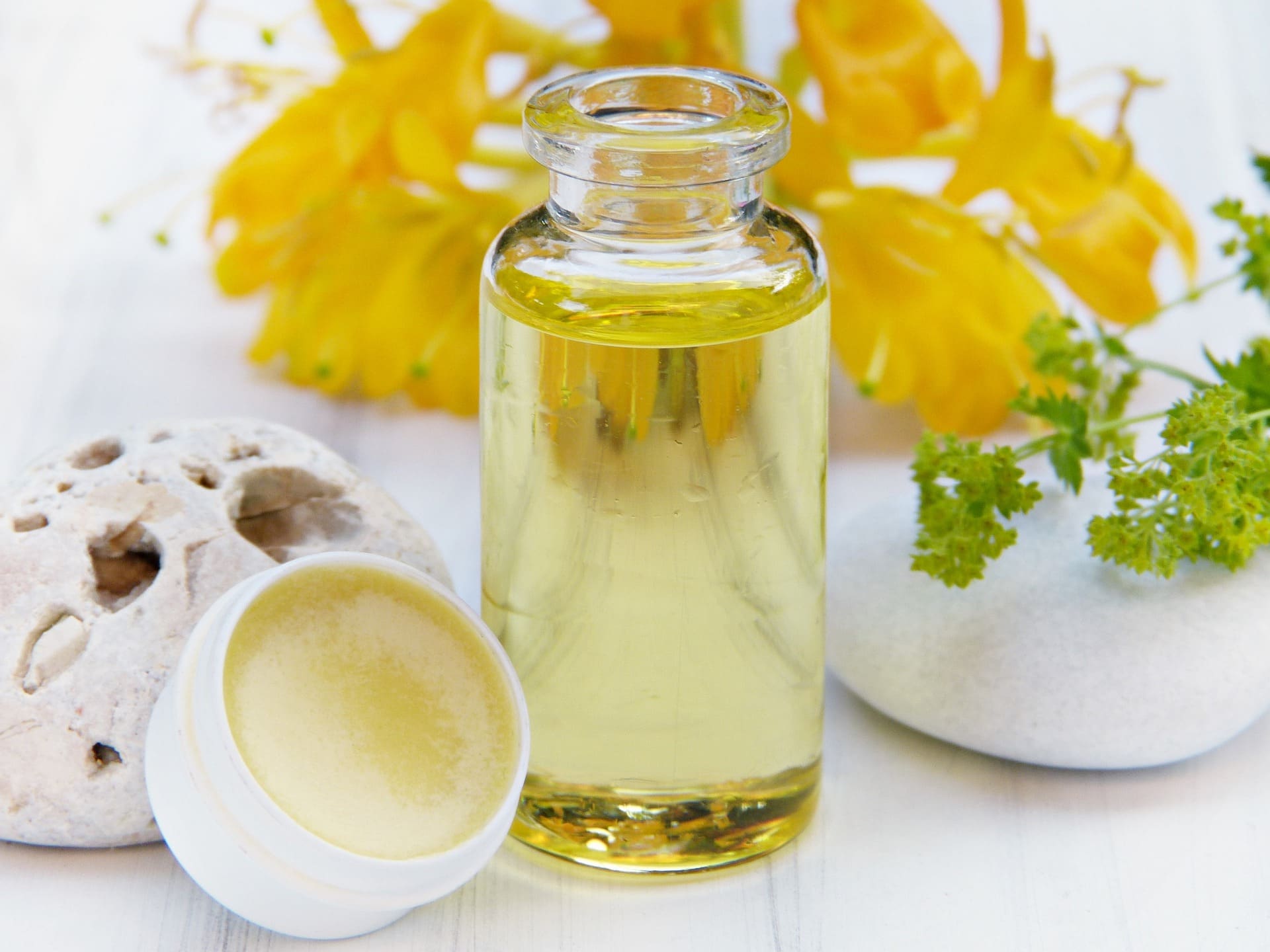 As we all know grooming has evolved for not only women but men too!

Hair has always been an issue for women since the beginning of time, literally, since ancient Egypt, Cleopatra, the Roman Empire, the French, and even in certain religions. Waxing has been a form of hair removal for centuries using melted mixtures such as honey and lemon juice, sugar or beeswax – common ingredients used until this day. “Unsightly” fuzz was considered by various people as a form of either wealth, health, beauty or hygiene.

Today we might not be as pompous towards our God-given right, but most don’t want to deal with the numerous problems hair can bring, such as sweat, bacteria and beauty aesthetics.

Why should you wax?

Having smoother, hair-free skin allows certain sports to be more efficient like swimming and cycling, promote better and faster healing for surgeries, or simply heightens sensory nerve endings within the skin since the barrier of hair can block this to a certain degree.

Since the whole hair shaft is removed from the root, waxing can help gain a clearer look on the skin by creating a more evened out skin tone, rather than the 5 pm shade we get from a morning shave! Odour can also be reduced as sweat is evaporated quicker than when the hair is present.

More advantages are experienced with waxing as many have been lucky enough to have a reduction in the amount of hair growing back after a long period of time as some hair follicles are permanently destroyed due to the minute trauma each nerve ending has, that is responsible in the promotion of new hair, think of laser after several consecutive sessions but over a few months to a year. With that said, waxing promotes a longer time frame of regrowth which means smoother skin for longer. The gap allows you to wait between 3-4 week breaks in between each wax session, rather than almost daily rituals with the blade. This, in turn, promotes better skincare and health by not destroying the top layer with microscopic “nicks and tricks” which may lead to infections and for some, ingrown hairs. During that wait, you don’t have to worry too much with appearance since the hair returns as a thin fine strand within the new growth stage which last up to 3 weeks, hence the follow up being no later than 4. Some have testified that their regrowth has slowed down to the point of reducing follow-ups to 6/8 weekly sessions, especially in women.

With waxing, we not only take the hair seriously but your skin as well, since these two external forever growing factors are married to each other. Proper technique, hygiene, products used and before and aftercare, is essential to having a good quality waxing experience and regrowth.

As a therapist its a glorious day to see roots & smooth skin!

Before & after treatment do’s & don’ts

Exfoliate just before your treatment as this preps the hair by loosening the shafts off the dead layers of the skin making it easier and more efficient to extract the next day.

Exfoliating is a must 2 weeks after your wax treatment as waxing makes the hair weaker since it has become finer. Exfoliating helps remove excess layers of dead skin heling new growth to push upright and out of the skin. Scrubbing against the grain is important for regrowth efficacy.

Moisturise straight after your wax treatment and during regrowth with soothing, anti-inflammatory, anti-bacterial, non-fragranced moisturiser, with no heavy chemical carrying creams or oils. This is substantially beneficial for a waxed skin as the normal acid mantle is restored and vulnerable open pores are healed.

What to avoid post waxing
Sun, sweat, harsh exfoliants and chemicals, heat, tight clothing, deodorants and dirt can all cause irritation or distress to your skin.

As a therapist, we would like to make sure you are safe to wax. Be sure to be specific and clear in your indications when filling out your form, as certain medications, allergies or disease may be a serious contra-indication.