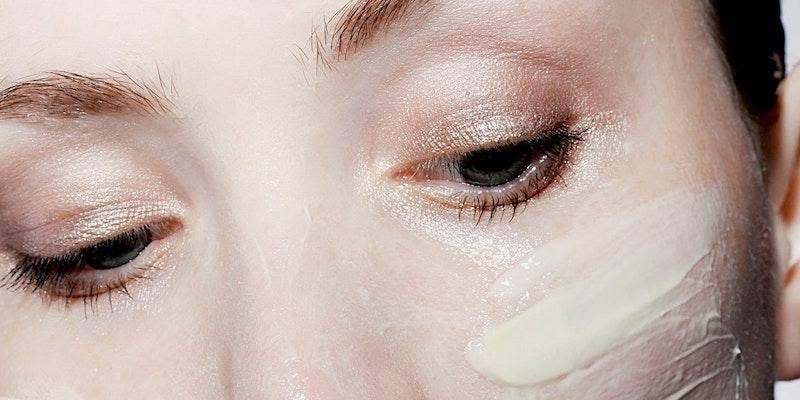 I sometimes look at the array of half-used skin creams scattered across my bathroom and wonder ‘Why do I bother?’ and ‘Do they even work?’ But when I think back to all the breakthroughs that scientists have achieved in discovering just how important vitamins are at repairing damaged skin, I am humbled and realize how easy we have it nowadays. The multiple options that we have with skin creams is testimony to just how far science has progressed in discovering different nutrients that can rejuvenate the skin. As I survey that array of creams I then wonder ‘If I were allowed just one skin cream, just one vitamin to apply to my skin, which of these would be most beneficial at protecting my skin?’ The result comes down to two contenders and the winner may well be vitamin A. Let’s find out why:

Dr. Albert Kligman is often referred to as the father of cosmetic dermatology, mainly because he dedicated his life to the study of vitamin A and what it can do for the skin.

Vitamin A and acne

Back then, skin studies tended to come down to doctors slapping potions on patients then sitting back to see what happened. Kligman’s approach of applying three different creams to three groups of patients and then comparing them against the performance of a neutral cream and documenting the results showed an unusual level of scientific rigour. Proving that this metabolite of vitamin A could treat acne was exciting news, and after that retinoic acid treatments were shown to be able to remove warts, treat psoriasis (which is an illness of thickened skin), remove age spots, treat pigmentation patches and prevent skin cancers. Retinoic acid worked on warts, psoriasis and age spots by sanding down the surface of the skin, on pigment by switching off the pigment trigger and on skin cancer by altering the DNA expression of cancer cells.[2] It was a remarkable vitamin cream with an amazing track record.

Vitamin A and aging skin

Albert Kligman was not done with his research on vitamin A. By the 1980s, scientists had pretty much mapped out what happens to our skin as it ages and also what happens to our skin with sun damage. In both situations, the skin becomes depleted of elastin (and so loses its elasticity) and makes too much MMP (matrix metalloproteinase), an enzyme that breaks down collagen and causes the skin to sag. In 1993, Kligman showed that vitamin A cream reversed these changes in old skin[3]. 10 years later he had shown that vitamin A achieved the same rejuvenation in sun-damaged skin: It improved the elasticity, increased the collagen and rejuvenated the youthfulness of the skin[4].

We get our daily vitamin A from egg yolk, liver, bone marrow and orange vegetables like carrots and peppers. Many of us are deficient in these retinols and the best way to get it to benefit our skin is not to swallow it, but to apply it directly onto the skin. Retinol is so popular that nowadays we have multiple options:

If you have a dry skin then a gentle vitamin A cream like RegimA’s ‘Rejuvoderm’ is a good place to start. You can then move up to a middle strength cream like SkinCeutical’s ‘0.5% Retinol cream’.

If you have a strong, oily skin then you can start directly with a strong retinoic acid cream like ‘Retacnyl’ and ‘RetinA’.

Nowadays we have powerful Retinol masks in the clinic to load the skin with retinols. If you have pimples and need a strong retinol effect, or if you are using retinols for the first time and need to load the skin with retinol in a safe way, then a mask is a great way to go. Another modern option of loading the skin is for us to needle retinol serum into the skin with a Dermapen machine.  Both of these treatments accelerate the rejuvenating effects of retinols in the skin and are particularly aimed at people who have aging or sun damaged skin, or have pimples or have never used vitamin A on their skin and need to load up.

From treating acne, to psoriasis, warts, sun damage and general skin aging, vitamin A is royalty in the world of skin creams. It is so important that Albert Kligman dedicated his entire life to studying it. If there was just one vitamin that we should not forget to put onto our skin every day, it could well be vitamin A.

Neostrata Cellular Restoration 💙 Why it works