There is a fascinating relationship between the world of aesthetic medicine and the media. Thirty years ago, when Botox came out, it caused huge excitement. The media ran photos of people being injected and celebrities sporting fresh foreheads. Then, as interest waned, the media began reporting on the rare disasters of these anti-wrinkle injections.

Why? Because bad news sells.

The same thing happened with fillers, which became popular about a decade later. Media posted exciting photos of what could be achieved, which was followed by the disasters of over-inflated lips and pillow-face cheeks.

Today, many people are understandably wary of considering aesthetic injections in case things go wrong. So, in this article, I’d like to introduce the concept of “micro-injections” – the process that uses tiny injections of natural products over a period of six months or so to achieve a subtle, natural look.

By the time we reach our 40s, most of us have signs of aging on our face: larger skin pores, sagging jowls and forehead creases. This happens because the skin depletes its in-built skin-peel system, as the collagen structure of the skin weakens and as the forehead muscles break down the skin surface. The consequences are so obvious that we can look at someone and easily guess whether they are 20, 40 or 60.

The good news is that – to a large degree – we can correct this aging process by waking up the skin’s rebuilding system. This generally involves the following sequence of treatments:

This is the art of “micro-injecting”. My patients get excited about seeing gentle improvements in their skin without anyone else whispering about what they are doing.

Meet “B” – wary of injections

B is a 40-something friend with a beautiful, natural look. However, she felt she’d been working too hard for too long, and that this had taken its toll on her face. Yet she also felt stuck between a rock and a hard place – although she wanted to improve her skin, she was scared to ask for filler or Botox. Her greatest fear with injections was that she’d end up looking like someone from the TV show “Botched”. 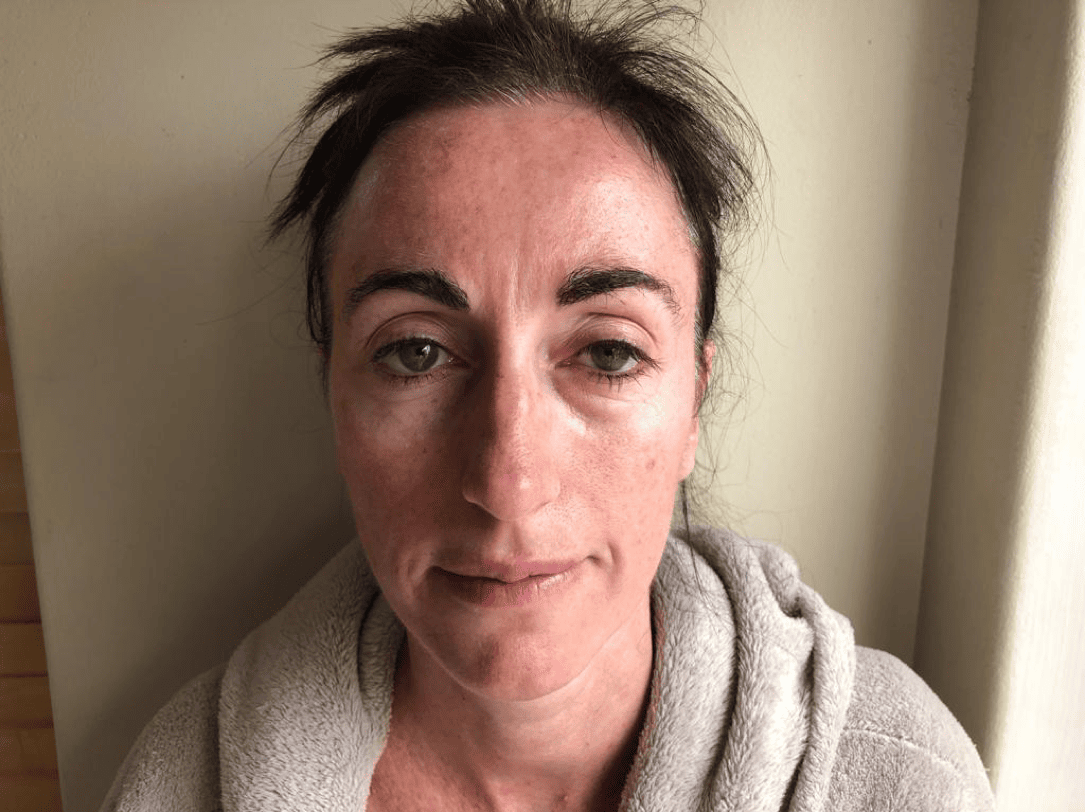 Figure 1: Before all treatment

I started with a peel and having her apply retinol cream at night. This began to waken her tired skin, which I explained would improve the outcome of future treatments.

A couple of weeks later, I placed some small Aptos threads in B’s forehead and cheeks. These are natural threads that we insert under the skin with a fine needle (and no, it’s not particularly painful!) The skin then builds a layer of scaffolding collagen in the weak tissue where the threads have been placed, and gradually the skin strengthens and lifts. The result? Week-by-week, B’s skin fragility improved, lifting and rejuvenating her face. 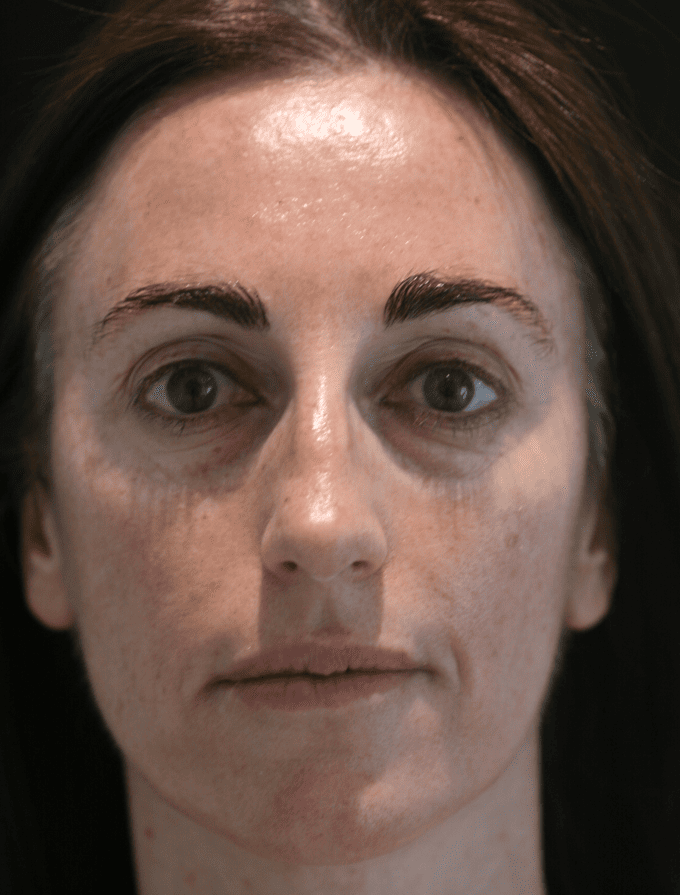 Figure 2:  Two months after threads to the skin.

Over the next six months, B returned twice more for small amounts of natural filler to be added to areas that were still creased or shadowed. She continued to have gentle skin peels and retinol cream to wake up her skin.

Figure 3: Before and six months after natural facial improvement

Not once during the six-month process did anyone suspect that B was having aesthetic work done. By the end, she was getting complimented on how rested and youthful she looked. She loved the gradual, gentle approach and the natural results, and at no time did she feel she’d done too much treatment in one day.

The final result was an entirely natural improvement to her skin, with fatigue and ageing replaced by a healthy glow. Her fears of being “Botched” were a distant memory, and the result made her resolve to take better care of her health.

We offer the latest technology at IHA. Get in touch for more information or to book a consultation with Dr Duncan Carmichael.