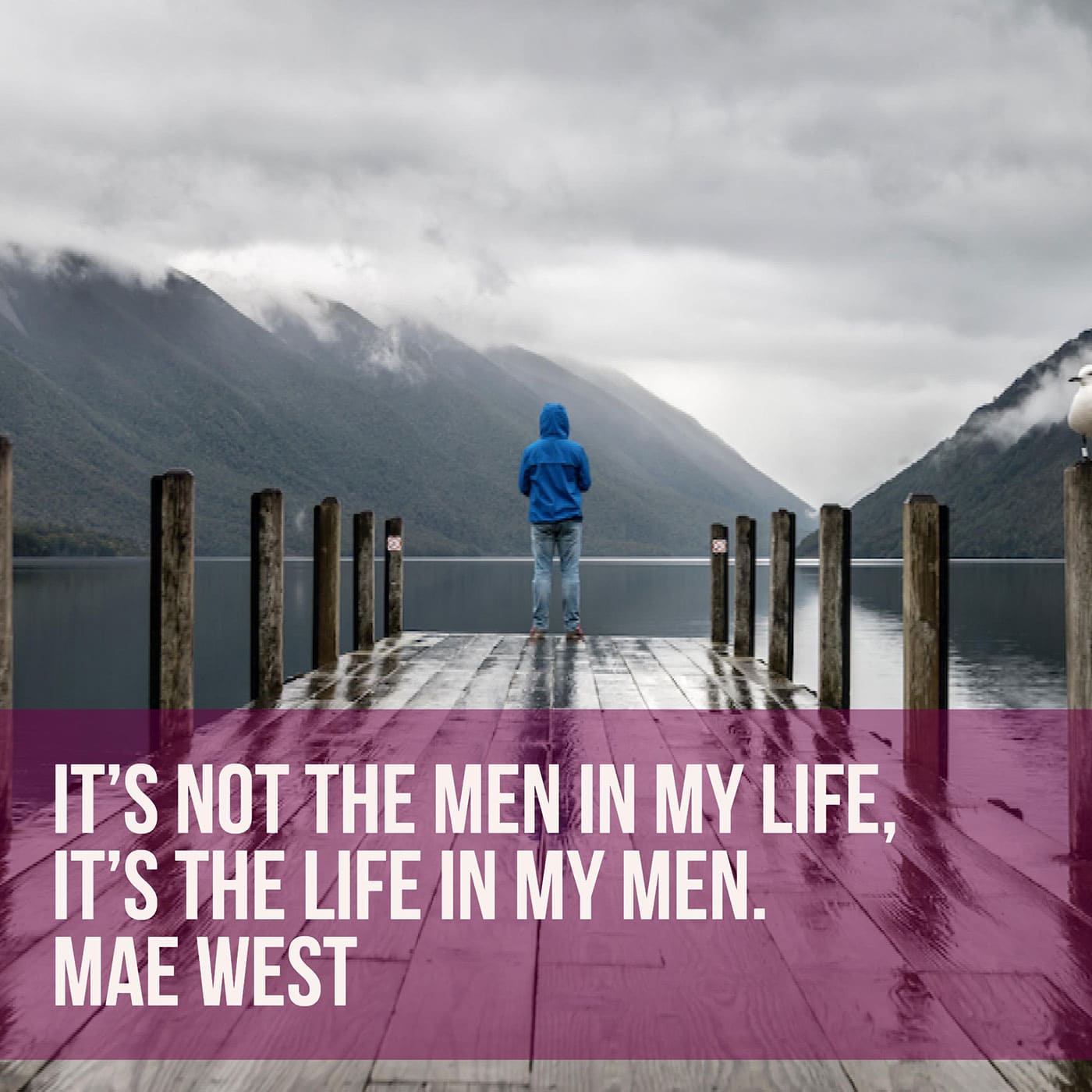 There comes a time in the life of every aging man when he is faced with the ultimate betrayal, and being dumped by a woman like Mae West pales in comparison with, to put it in the words of the 18th Century English poet Thomas Gray, that ‘inevitable hour’ when the body betrays itself.

For the record, Gray was talking about death or, as he put it, “the paths of glory [that] lead but to the grave”, but I believe it works for my comparison: about the time in a man’s life when the joy and bounce of youth is replaced with aches and pains, with belly fat and sagging skin, failing eyesight, hair loss, exhaustion, erectile dysfunction, depression, forgetfulness, and grumpiness. It is not only women who often feel they are becoming unattractive, unseen and irrelevant; men do too. Or, as the title of a song from the musical Chicago put it, men become ‘Mr Cellophane’.

Because pharmaceutical companies have focused for far longer on women than on men, it is not surprising that trumpeted solutions for women came first. In the second half of the last century, the answers were thought to be found in hormone replacement therapy, or HRT. In the past decade or so, men have been offered their own hormone-related solution: testosterone replacement, and it has become a huge money-making opportunity.

Readers who have followed the purported HRT revolution for women will recall that this promised panacea did not materialise: In the 1990s it was suggested that all women should take HRT tablets from menopause onwards to optimize their health. This idea collapsed after an overwhelmingly negative study in 2003 (the Women’s Health Initiative). Sadly, and unnecessarily, testosterone replacement, or TR, has all the ingredients for failure that the so-called revolution for women had. But it does not have to be this way.

TR for aging men started poorly when, in the 1920s, a Franco-Russian surgeon named Serge Voronoff offered an operation in which he inserted thin slices of monkey gland into the scrotums of wealthy aging men. The idea was that the hormones from the monkey would rejuvenate the men, a view that a decade later was shown to be hopelessly optimistic, and the medical community dismissed Voronoff’s promise of renewed virility as a hoax.

Matters moved forward dramatically in 1939 when scientists Adolf Butenandt and Leopold Ružička were awarded the Nobel Prize in Chemistry for their work on sex hormones, including testosterone. After that, the growth in testosterone treatment was somewhat pedestrian for half a century until, in the 1990s, male baby boomers started seeking a solution to their flagging assets. The testosterone revolution has grown so rapidly in the intervening decades that Time magazine devoted its cover story of one of its issues in 2014 to an article titled, “Manopause?! Aging, insecurity and the $2 billion dollar testosterone industry”. The article stated that testosterone prescriptions had nearly trebled between 2007-13 to 7.5 million, earning $2.4 billion in revenues.

And while that was clearly good news for the companies concerned, many doctors – myself included – are very concerned about this commercialization of hormones. For example, a study released in 2010 showed that elderly men given testosterone treatment were at serious risk of a heart attack. Like HRT we can’t just dish out testosterone in an unstructured way. One of the problems about highlighting health to us men is that we just don’t see ourselves as being anything but fabulously robust. Scars and wrinkles are badges of honour, we don’t go through any menopausal hot flushes and we can be fertile at 70! Or are we?.

One of the most disturbing studies published in 2017 was the one showing how male sperm counts have dropped right across the world: a massive assessment of 195 studies showed that sperm counts have dropped from an average of 99 million sperm per millilitre to 49 million sperm per millilitre. This is nearly a 60% drop across the world in just 40 years! In our clinic it is quite common for us to see sperm counts of 20 million or lower in couples who are struggling with fertility. The reasons suggested are the high oestrogen levels we are exposed to, radiation from cell phones in trouser pockets and high stress. This should strike to the heart of every man and make us realise that we too need to take good care of ourselves if we want optimal health for us and our children.

Where is the balance between managing stress, toxins and supporting with hormones? Watch this space for my next article, were I will look into that and, in assessing the risks and benefits of TR, will try to map out for aging men a healthy route that sits somewhere between the commercially driven enthusiasm for TR and the naysayers on the other side of the fence.

Neostrata Cellular Restoration 💙 Why it works