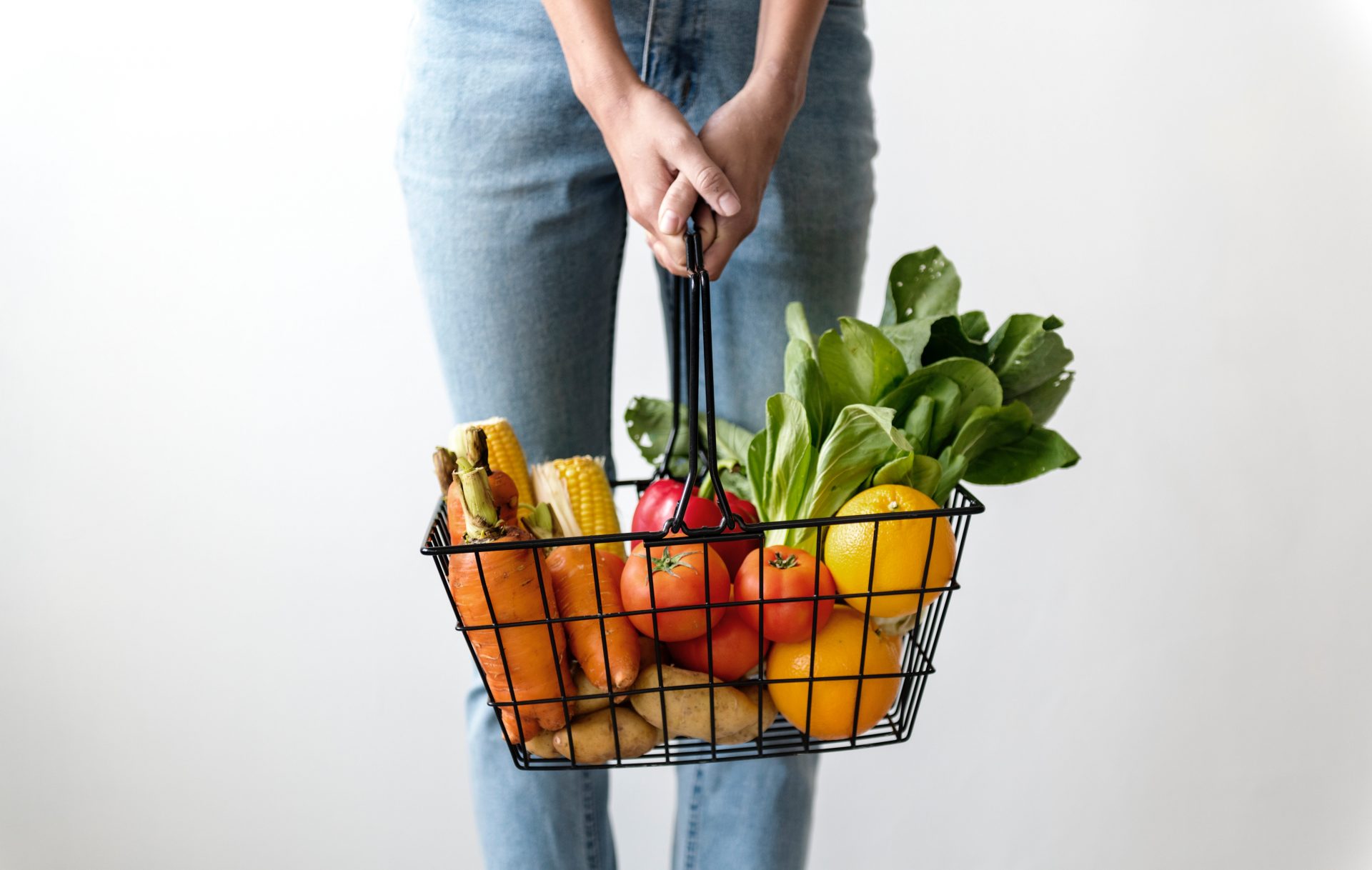 This chapter wouldn’t be complete without acknowledging the growing vegan trend around the world. The difference between a vegetarian and a vegan is that a vegetarian will eat fruit, grains and vegetables, and will also eat eggs and dairy. A vegan however will eat only fruit, grains and vegetables, but will not eat any animal product.  After years of feeling guilty about eating meat, Einstein reportedly became a vegetarian and famously said: “Nothing will benefit health or increase chances of survival on earth as the evolution of a vegetarian diet.”

Veganism has trended upwards in recent times and according to one report, between 2014 and 2017 the number of Americans claiming to be vegan grew from 1% to 6% of the population. There are even more people eating vegetarian diets. There are various reasons that people have chosen to shun their inner carnivore:

If we were to look at these three reasons for vegetarianism, I completely understand the ethical reasons for not eating meat.

However, on the toxin argument, there is a real danger that by ditching meat and eating more vegetables, one could well be swapping one set of toxins for another. The pesticides and herbicides that rain down on our plants are equally toxic to our bodies. We need to source organic vegetables. Lastly, regarding the health reason, vegetarians tend not only to eat healthily, but also tend to exercise, drink less alcohol and tend not to smoke. So one would expect that vegetarians would live longer than the average Joe for this reason. However, when vegetarians were compared to meat eaters who made similar healthy lifestyle choices, both groups lived equally healthy, long lives.

As far as I am concerned, vegetarianism is a healthy choice, but there are 3 big issues that people need to be aware of:

As far as I am concerned, the decision to be a vegan or a meat-eater is a very personal one and both have merits. Meat-eaters need to avoid processed meat and choose meat that is grass-fed and organic (no hormones added). Vegetarians should avoid eating excessive starch, supplement vitamins A, D and B12 and take algae oil instead of for essential fatty acid support.

This product is available at IHA. excellent for maintaining healthy levels of vitamin D in the body.