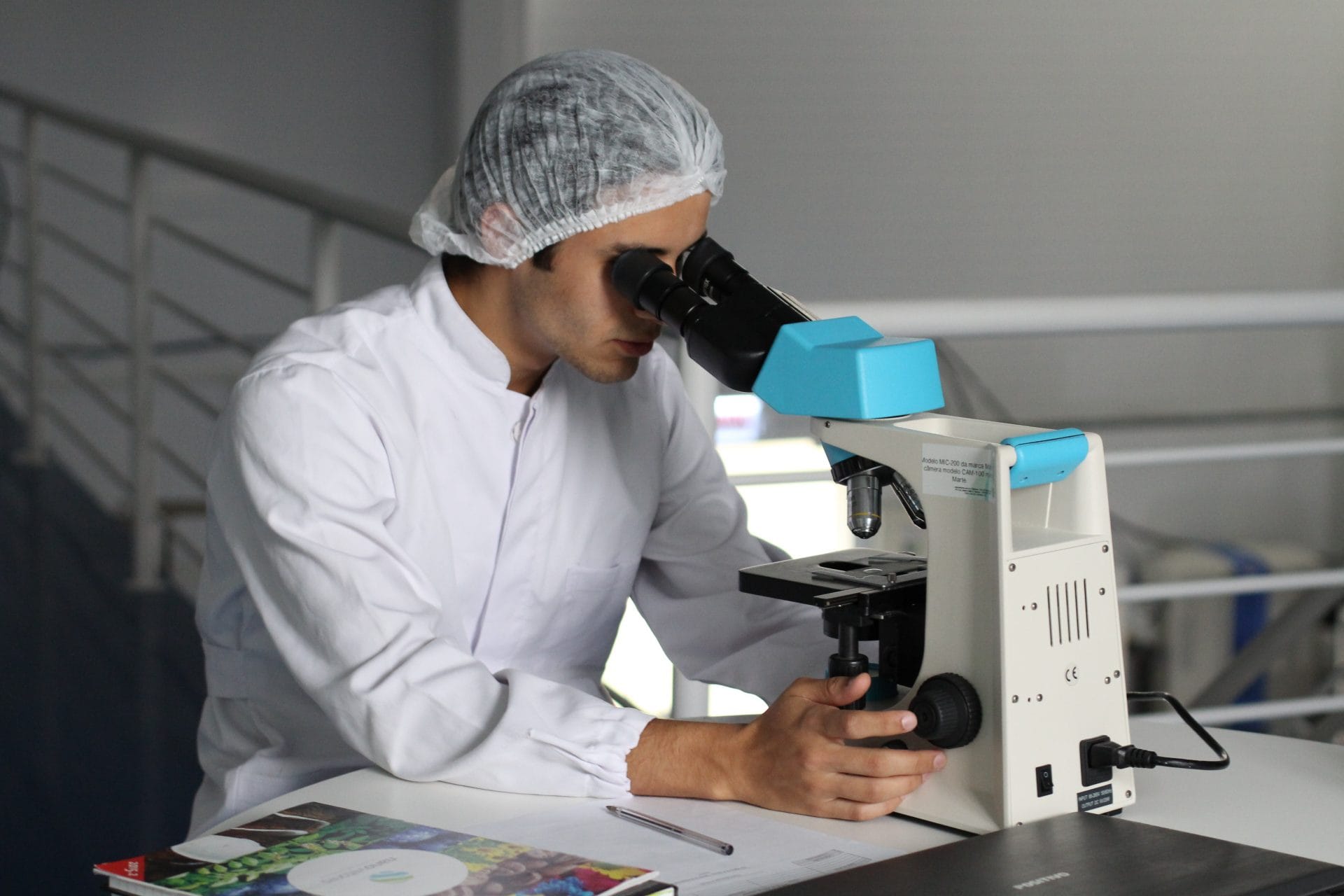 It’s becoming progressively more accepted that premature aging is due to a decline in hormone levels, and that restoring these levels helps avoid many diseases, such as heart disease, diabetes, dementia, osteoporosis and arthritis. Other consequences of deficiency include visual and hearing loss, fractures, frailty, incontinence, obesity and reduced libido. Additionally, low testosterone or rising estrone levels in men are associated with prostate cancer, while low progesterone or raised estrogen levels in women may result in breast cancer.19

Synthetic hormones are artificial chemicals that attempt to replicate human hormones, but are structurally foreign to the body. It’s been well-documented that the immune system will attack anything it perceives as foreign or toxic to the body. These synthetic hormones are associated with increased side effects, for example, if used at inappropriate doses or for too long, there’s an increased risk of breast cancer or thrombotic disorders like deep vein thrombosis, stroke or heart attack.

After years of consistent proof that bioidentical hormones are better and safer than synthetic versions, many doctors are still confused by persistent misconceptions

On the issue of bioidentical hormones, the jury has been out for a while: they really are safer and more effective than the “fake” versions used in conventional hormone replacement therapy (HRT). In the previous edition of Health Intelligence, as well as in several issues before that, this point was made unequivocally. But certain myths about bioidentical hormones persist, which need to be cleared up.

Compounding is the process by which bioidentical hormones are made into a useable cream or oral supplement by a pharmacist. The pharmacist works according to specific instructions from the prescribing doctor regarding a dosage that suits the patient’s needs. In South Africa, compounded hormones are regulated under Section 14(4) of the Medicines and Related Substances Control Act 101 of 1965.1 Also, the Pharmacy Act stipulates that compounding forms an important part of pharmacists’ training – without it, they’re little more than medicine dispensers.2 In terms of the law, bioidentical hormones and the pharmacists who compound them certainly can’t fly under the radar.

Just like the synthetic hormones used in conventional HRT, bioidentical hormones are scheduled medications – most are only available on prescription.

MYTH 3: THEY’RE NOT WELL ABSORBED BY THE BODY

Absorption depends on the delivery system in which the hormones are suspended. For example, the most advanced transdermal delivery system – transdermal meaning “through the skin” – is a substance called pluronic lecithin gel. This is easily absorbed, delivering the required hormones straight into the body and raising hormone levels without interference by the liver or digestive enzymes.

Many studies – too many to list – have proven that the bioidentical hormones estradiol, progesterone, DHEA and testosterone alleviate the symptoms of menopause. They also help relieve chronic fatigue syndrome,3 bone mineral loss4 and sexual dysfunction,5 while reducing the chances of dying from an age-related chronic disease like heart and blood vessel disease,6,7 various forms of cancer,8 metabolic syndrome,9 auto-immune diseases10 and brain dysfunction.11

The purity, potency and efficacy of bioidentical hormones are regularly and carefully monitored through laboratory testing and doctor feedback. This ensures that the medicine is free of contaminants, delivers the dose stipulated on the label and has the desired effect in the patient.

Perhaps motivated by financial self-interests, some claim that bioidentical hormones are dangerous, but studies have proven exactly the opposite.12,13

Non-bioidentical hormones, on the other hand, carry a high health risk. In 2002, the massive Women’s Health Initiative study demonstrated that HRT using non-bioidentical hormones increased the risk of stroke, breast cancer, heart attacks and blood clots.14,15 As a direct result of the study’s findings, Wyeth – the pharmaceutical manufacturer of these non-bioidentical hormones – saw its revenues from these medicines decline dramatically. Sales of Prempro and Premphase, which combine estrogen and progestin, and Premarin, an estrogen-only pill, reportedly fell by more than 57% in just three years.16

Customisation of bioidentical hormone replacement therapy (BHRT) is indeed possible through regular lab testing and by carefully monitoring the symptoms of the patient. Lab tests determine the hormone levels in the blood, urine and saliva. In integrative medicine, there’s no such thing as a one-size fits- all dosage when it comes to hormones, which is why compounding specifically according to the patient’s needs is a cornerstone of the discipline.

Saliva tests are, in some respects, considered more sensitive and accurate than blood tests. They can be used to conveniently monitor hormone levels after using a transdermal cream.17 They’re also particularly useful in measuring the level of the stress hormone cortisol. These levels vary during the day and should therefore be tested at intervals during a 24-hour period. Saliva tests are ideal for this because they’re easier and more convenient than blood tests.

The National Aeronautics and Space Administration (NASA) in the US makes use of saliva tests to monitor the stress levels of astronauts.18 Hormones delivered through the skin only enter the bloodstream very briefly but show up in the saliva far more measurably. This is because the hormone in the saliva has already been fully processed to its useable form before passing through the soft tissue of the saliva glands.

The question that remains is why synthetic hormones are still prescribed so widely and continue to sell despite their dangers and inferiority? The answer is that synthetic hormones enjoy strong marketing and financial backing from the pharmaceutical companies that manufacture them. Bioidentical hormones cannot be patented and therefore can’t offer the same profit margins to industry players. And for this very reason, myths and misconceptions such as the above persist among health care practitioners and specialists who are not familiar with the facts.

This error message is only visible to WordPress admins